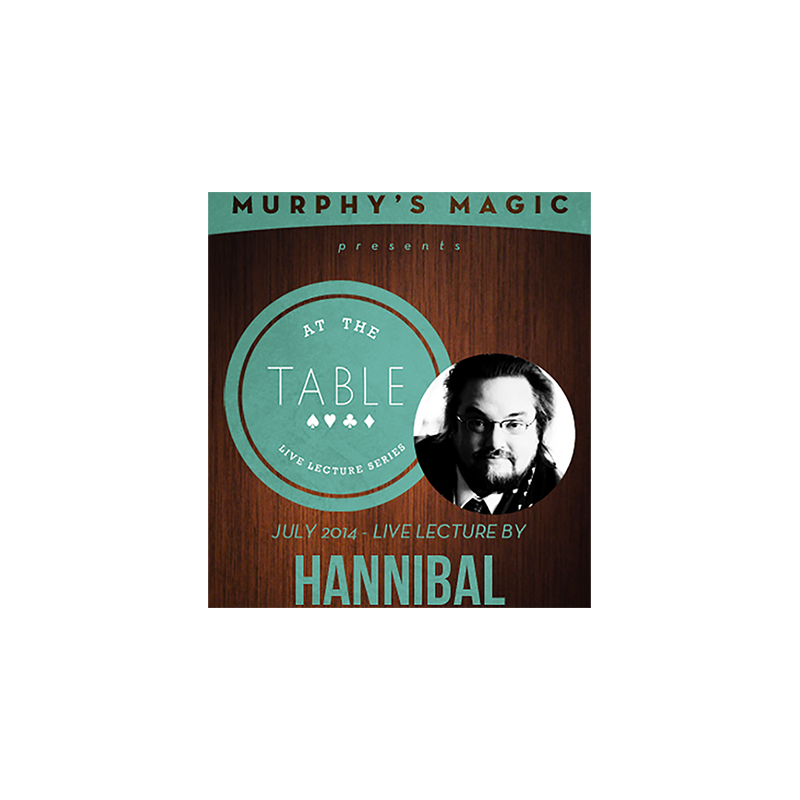 Hannibal closes out the month of July with a 3 + hour lecture filled with magic, comedy and heartwarming stories. He covers his version of Cards Across, then performs and explains in great detail his signature piece, The Pringles Act, complete with a kicker of an ending. Hannibal also shares with you a piece of magic involving coins and an item that we have all seen before, plus some fantastic marketing ideas to help you get your show rolling.