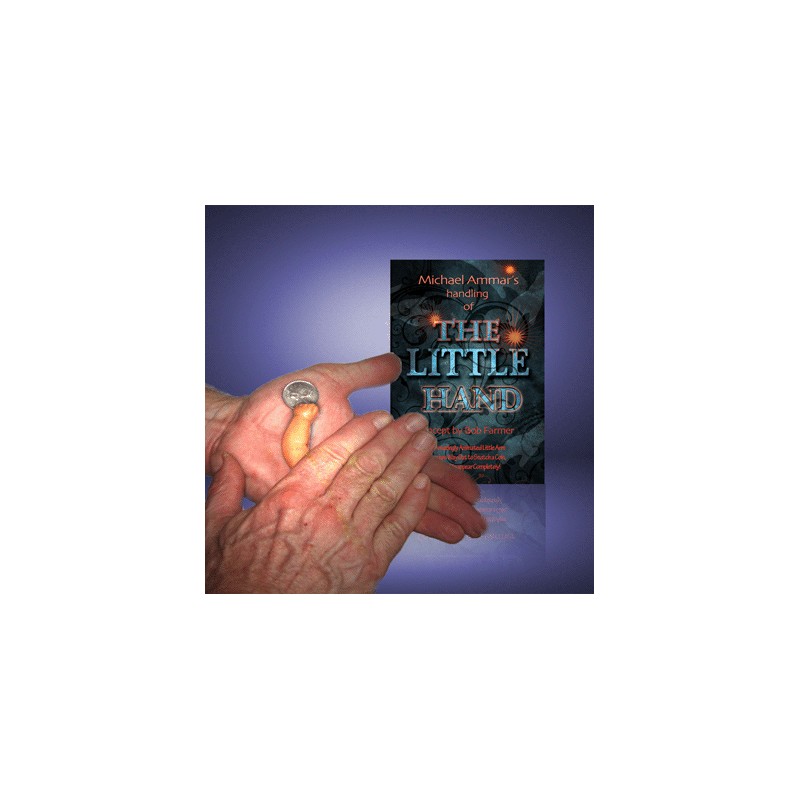 “That’s among the stupidest things I’ve ever seen!” –David LettermanWhen Michael Ammar got a coveted slot on The Late Show with David Letterman, what trick did he perform? Did he make a signed dollar bill appear inside of a lemon? Did he predict a chosen card? Nope! He performed something quick, visual, deceptive…and, yes, a little bit stupid: THE LITTLE HAND.And Rick Lax’s new handing takes Ammar’s Little Hand to a whole new level.First you make a coin vanish. Then you do it again, only this time, you tell everyone that you’ll reveal how it’s done. But the joke’s on them because the “explanation” is way more shocking than the first vanish!Your friends will see a tiny baby arm emerge from your bare hands, grab the coin, retreat back into your hands, and then disappear along with the coin. They’ll be dumbstruck. NO idea what they just saw. You’ve never gotten reactions like this—we promise.