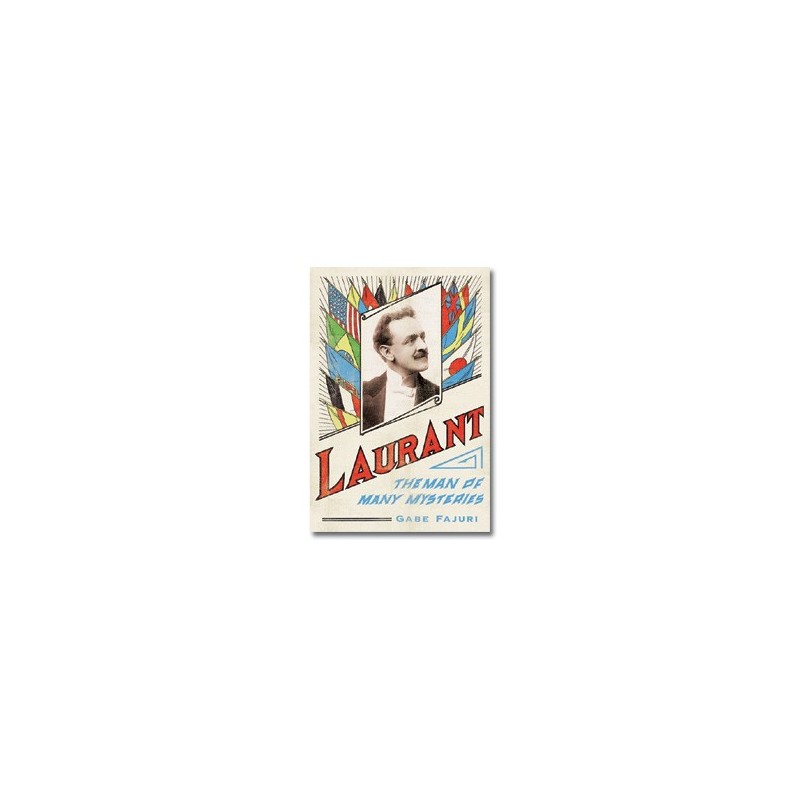 Laurant: Man of Many Mysteries

This book allows you a rare opportunity: to look over the shoulder of Eugene Laurant, one of the most popular, polished and successful entertainers of his day. Laurant Man of Many Mysteries is a biography full of show-biz stories, Wild West adventure, and magic. Billed as the 'Man of Many Mysteries,' Laurant spent almost 50 seasons on tour. His stage-filling magic show brought wonder and delight to millions of spectators across North America. The bulk of Laurant's career was spent not in major metropolitan centers, or hustling, bustling cities like New York. Unlike his contemporaries - Houdini among them - Laurant, for the most part, confined his routes to rural America. It was there that he made his mark. Eugene Laurant was, arguably, king of the small town showmen. Laurant carried a full compliment of assistants, livestock, baggage and thousands of pounds of equipment-the tools of mystery making-over the rough-and-tumble back roads of America. He logged millions of miles on the road. Drawing on Laurant's own unpublished writings, scrapbooks, and new research, this book paints a revealing and complete portrait of this early American magician. From his earliest dime-museum days, to vaudeville shows and much more, Laurant Man of Many Mysteries tells the tale. Cloth bound, printed on enameled paper with a gorgeous full-color dustjacket, 6 x 9', limited edition. Illustrated with rare photographs and ephemera. A Squash Publishing release.