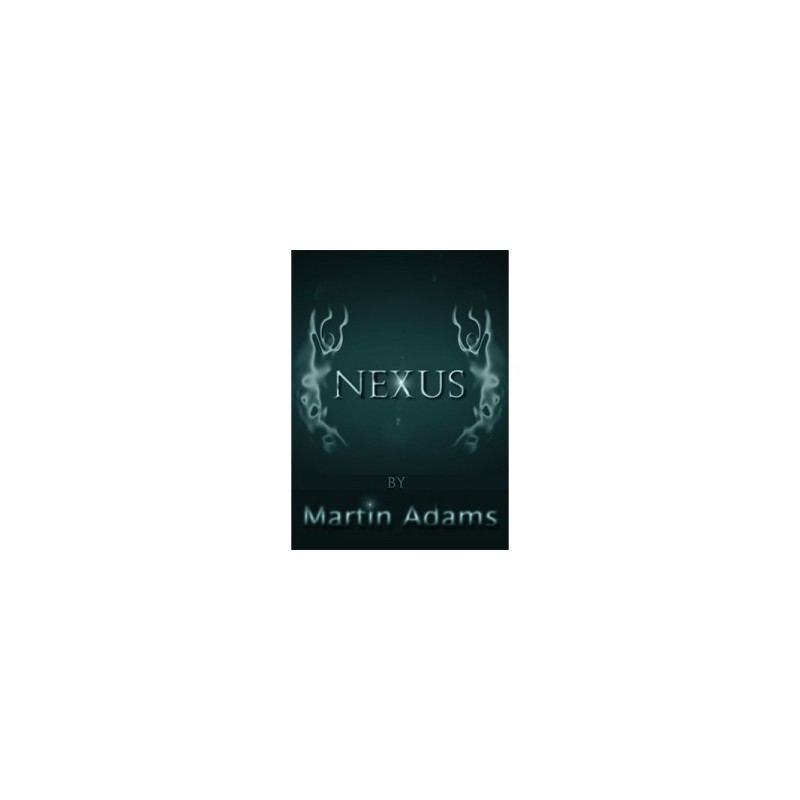 With the book "Nexus" Martin gives you all the tools to perform amazing mental routines with almost no props involved! A book filled with ideas and new applications of well known handling with his own personal twist. The effect "EMOTIONAL" is really very close to "real mind reading" and alone is worth the price of the book! - Luca Volpe Effects: Emotional: Imagine an effect which gives you an opportunity to give a 100% accurate reading on your spectator. The spectator asked to think one of the seven emotional words. The performer give a highly accurate reading on the spectator and as a bonus the performer reveal the thought of word aswell! Harmless: Harmless is a Russian Roulette type of effect. The spectator is asked to examine six cards, each one has the word 'Click' on one side and 'Bang' on the other. Six envelopes are examined and any card is placed into any envelope as the performer explains that each card represents a bullet and each envelope is the chamber of a gun. The performer instructs them to place one card showing the 'Bang' and the others showing a 'Click' into each envelope. All are mixed up as the performer turns back and attempts to divine which envelope contains the 'Bang' card. The envelopes can shuffled by the spectator many times he wish you always know where is the 'Bang' card. Sealed: Sealed is a confabulation type of routine without any gimmicks. The performer removes a notepad from his pocket and a pen. He opens the notepad flick through it and shows it to the audience, it is completely normal. The performer introduces an envelope that is in his pocket and tell to the audience that it's gonna be important later on. He asked the first spectator to remove a change from his pocket and count it. The spectator does it and names out loud the amount of change. The performer writes down the information. He invites a second spectator to name any country in the world. The second spectator names the country . The performer asks the third spectator to name his favourite color. The spectator calls out his favourite color. At this point the performer gives the notepad to one of the spectators to prove he wrote down only the things that the spectators called out. Now the performer reaches in his pocket, take out the sealed envelope. Give it to one of the spectators, the spectator open the envelope. There is a piece of paper in there, he reads it out loud and every information is matching. Comes with three handlings. Chip Cabaret: The performer introduce 4 poker chips in different colours which are sealed in an aluminium foil. These are mixed by the spectator and the spectator is asked to lay them down to the table in any order. After that the spectator is asked to discard one of the chps. The spectator asked to place each one in a different pocket. There is a prediction on the table from the start. The performer reveal where each chip is located, the prediction is opened by the spectator and it contains the color of the chip which was discarded. Doublethink Remixed: This is Martin's add-on to the effect called Doublethink by Derren Brown. This effect use two spectators the first spectator freely select a playing card the second spectator just thought of a card. The performer reveal the selected and the though of card. Pages: 28 - 8.5" x 5.5" - Soft cover - Saddle Stitched - Black and white photos.