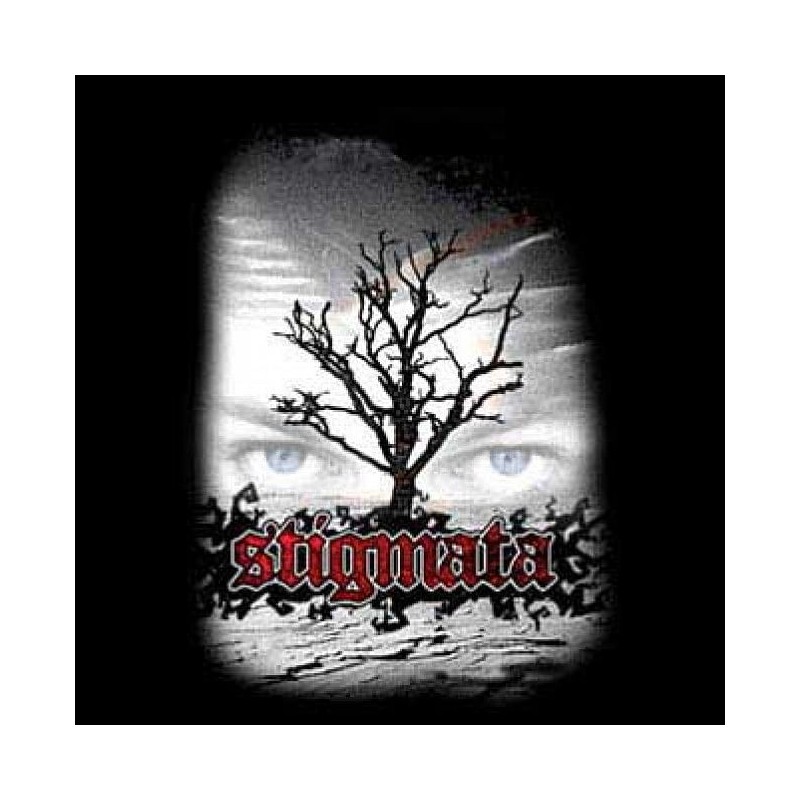 We're very pleased to be able to offer you one of Wayne Houchin's signature effects, Stigmata - a powerful and disturbing thought revelation that will have your spectators in awe!

The effect is as follows. You ask a spectator to think of anything; a name, number, memory etc. With the thought in mind, the spectator squeezes your wrist, tightly. When the spectator releases your wrist, red marks appear on your arm where they were squeezing. These marks of blood under the skin then slowly, visually, clearly re-arrange themselves into the shape of the spectator's thought of selection. Seeing is believing!

Featuring three versions of Stigmata that allow you to be able to walk up to anyone, anytime and just do it with no set up or preparation!

Wayne Houchin is known for his creativity and on-the-edge creations, and Stigmata is a perfect example of this. Blurring the lines between a magic trick and real magic, Stigmata looks just like the real thing and with the right performance will make your reputation.

Bonus:- sign up in Ellusionists exclusive forums to listen to podcasts by Wayne Houchin about Stigmata.

... beats out any predecessors that came anywhere close to itBanacheck

... the effect has been fine tuned to a near masterpieceDavid E. Smith