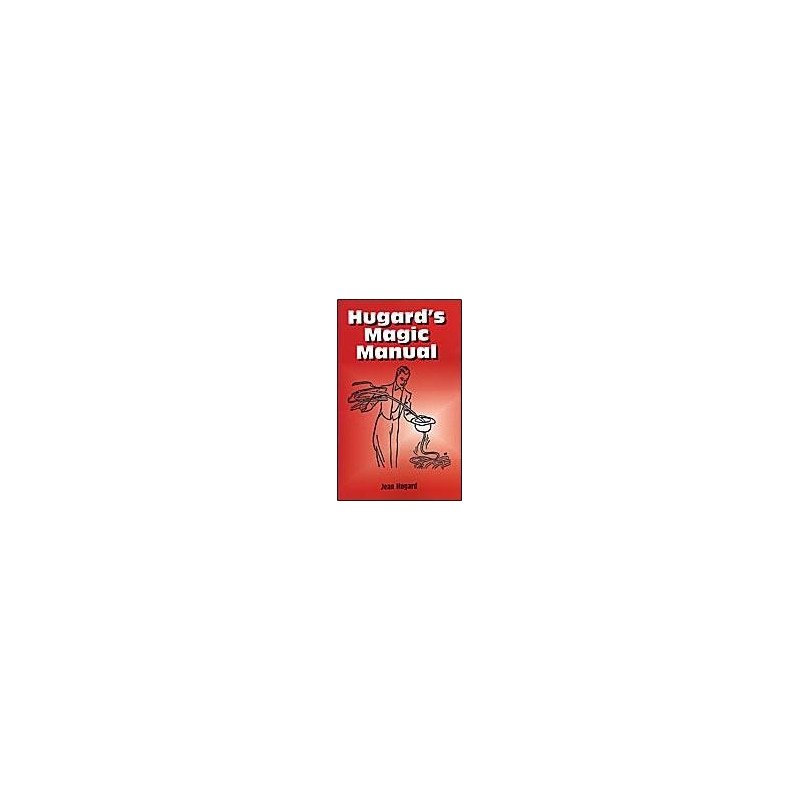 A vaudeville favorite for 35 years, Jean Hugard-born John Gerard Rodney Boyce (1873-1959)- was notonly a stunning success as a stage magician but was also one of the mostprolific and illuminating of writers about magic. In this classicmanual-the first he wrote for people outside the inner cicrcle of magicperformers-he reveals secrets of a host of mystifying tricks. In 'The Lemon andNote Trick,' three dollar bills disappear from the handkerchiefthey were wrapped in and turn up in the middle of a lemon when it issliced in half. In 'The Miser's Dream,' the magician manages topluck eight coins from the open air or from spectaror's ears, hair orcollars. And in 'The Watch in the Loaf of Bread,' the magician'inadvertently' smashes the watch he borrowed from a spectator,but then discovers it, intact and still ticking, inside a fresh-bakedloaf of bread. Other mind-boggling feats the reader will learn to masterare swallowing a watch, transforming a cigarette into a silkhandkerchief, producing bouquets of real flowers from a borrowed hat anddistributing them to the spectaors-and even pulling a live rabbit (orguinea pig) out of a hat. Clear, comprehensive, and enhanced with 240detailed diagrams and illustrations, this indispensable resource belongsin the library of every would-be magician or magic love. Paperbound, 345pages, 240 illustrations.