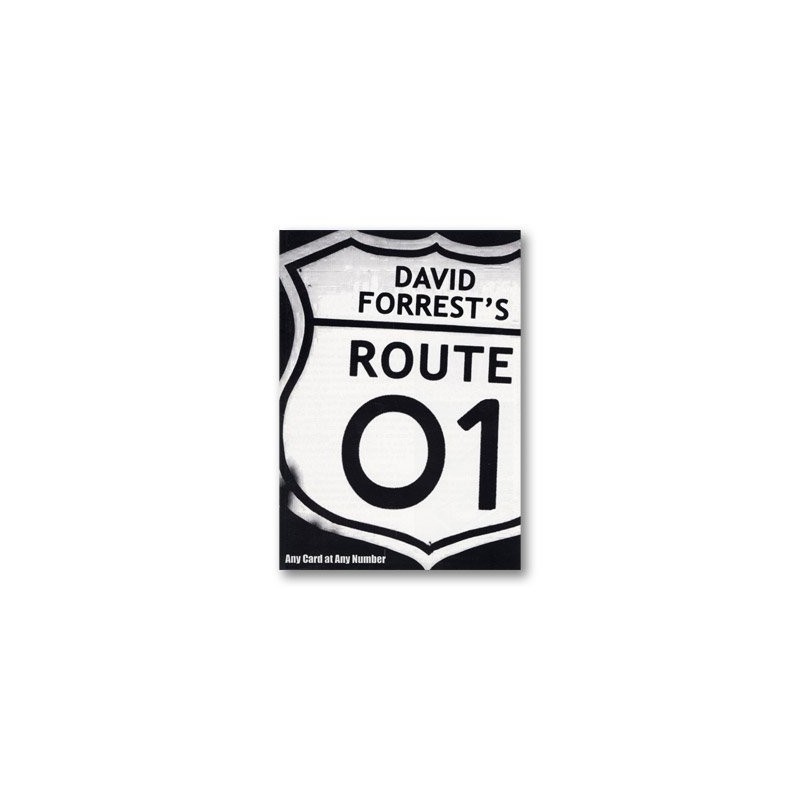 Any Card at Any Number!Effect: At the beginning of your card set you display a blue backed deck and place it into your pocket for later. You then remove a red deck and blow everyone away with all your hottest stuff. Just before you end you suggest an experiment, a long shot if you will. Something that, should it work will guarantee many a sleepless night. You ask a spectator to just THINK of ANY CARD. Then you ask them to just THINK of ANY NUMBER between 1 and 52. The choices are written on the back of a Joker and left in plain view for all to see. You propose that you will, through shuffling and cutting, position the card they thought of in the exact position they named. They seem unimpressed. That's when you ask them to think back to the blue deck from way back before any of this began. That deck is removed and handed to a spectator. She counts cards to the table face up, one for each number. Everyone holds their breath as the last card is reached. When it is turned overâ?¦it is the thought of card! Want to hear the best news? ROUTE 1 is almost completely SELF WORKING! The 14 page ROUTE 1 manuscript describes the simple construction of a gimmick that does virtually NOTHING while at the same time, it does absolutely EVERYTHING!!No memorized decks, in fact no memory work at all! No indexes! No palming or in any way adding cards to the deck! The spectator counts through the cards Deck is normal, no duplicates or gaffed cards! No cards left in the case! No near misses! Literally ANY card! Genuinely ANY number! 100% guaranteed to work every single time without fail!