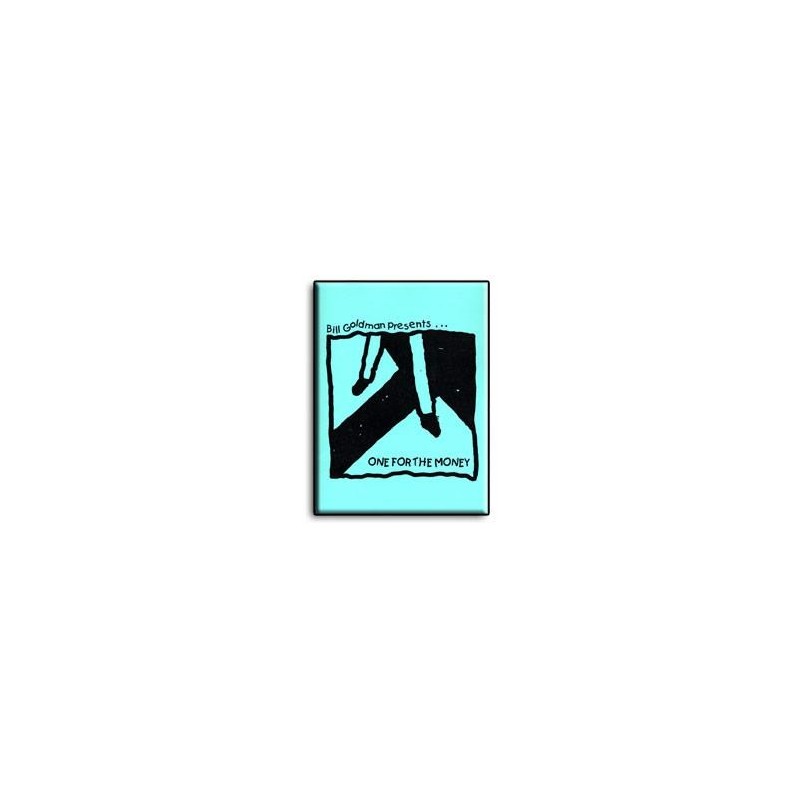 One for the money

Bill Goldman will help you floor your spectators! Here's how: A spectator is given a deck of cards or uses his own. He is instructed to shuffle them and select a card while the magician stands on the other side of the room with his back to the spectator. He is further instructed to put the card anywhere in the deck and shuffle the cards, remembering his selection. All of this occurs in the spectator's hands- the Magician touches NOTHING! Then, the magician asks the spectator to pick a number from one to fifty-two. The magician then deals the cards face down until he reaches that number. Setting the rest of the deck aside, he reveals that the card that was next IS the selected card! Belive it?