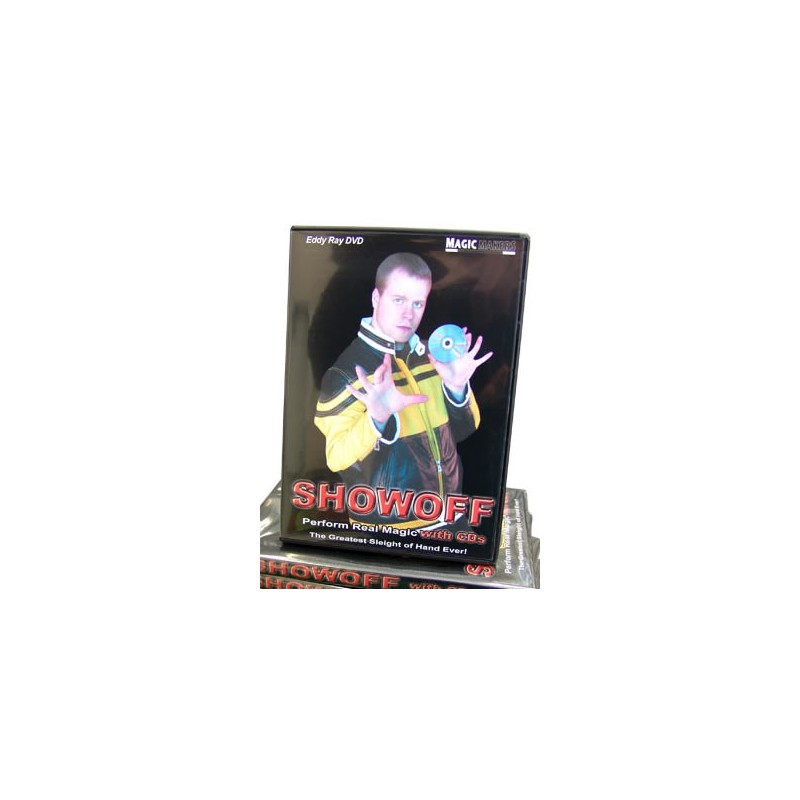 World Class Manipulator Eddy Ray will teach everything you need to become a cutting edge Showoff! You will learn so many unbelievable moves that have been kept secret for more than 10 years!

The time has come for you to learn the art of CD manipulation! Learn them all, step by step, move by move...